Numismatics is the meaning of life of a large number of people. The Bank of Russia is a kind of trendsetter in the field of coinage of modern numismatics. The coins depict all sorts of subjects. These are the cities of the Russian Federation, and any significant events, for example, the upcoming 2014 Olympic Games in the city of Sochi, great people who have made a significant contribution to the development of the country, its cultural and scientific life. It is also monuments of the architectural and construction heritage of the country, a variety of historical events. Since 1992, the bank has been producing commemorative coins from various precious metals. Naturally, in addition to their nominal price, the coins also have their own market price, which directly depends on the metal from which it is made, as well as the weight of the coin, the date of its release and, in addition, the circulation. END_OF_DOCUMENT_TOKEN_TO_BE_REPLACED 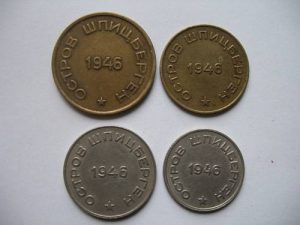 Coal mining was entrusted to a state-owned company called Arktikugol. Recall that in the Soviet Union there were no private companies, only state-owned. END_OF_DOCUMENT_TOKEN_TO_BE_REPLACED 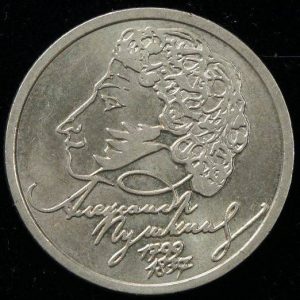